Urban Mobility is one of the key topics related to the Digital Transformation and innovation and closely related to the areas SmartCity and sustainability, particularly through the increasing amount of electric personal vehicles in use. While medium- and long-distance eMobility – such as electric cars – are becoming increasingly common, and eBikes are a more common sight in cities due to the rise of commercial bike-sharing companies, eScooters are being explored more and more as a replacement or supplement to bikes, cars or even public transport, particularly in the inner city of Vienna.

Likewise, modern mobility concepts are being integrated in the design and city planning of new districts such as the “Seestadt Aspern” through employing open-space architecture, cooperations with eBike-sharing companies and direct connection to public transport offerings.

The reduction of carbon emissions – visualized as the so-called carbon footprint – is an integral part of a number of different initiatives, whose goal is the transition to eMobility vehicles. Different approaches to data collection, calculation and visualization of personal carbon footprints – from web- and smartphone apps to serious games – have already been developed. However, the visualisations and underlying calculations are often incomprehensible and opaque to the user: the algorithms in use are black boxes and open up a number of serious ethical questions related to accountability and transparency.

Cooperating with the  the aspern.mobile LAB, the C!S conducted a pilot study on the potential of sustainable eMobility in form of eScooters for the wider city area, exemplified by the “Seeestadt Aspern”. Goal of the project was the development of a prototype eco-feedback tool to visualize ridden tracks in context with the CO₂ emissions of different vehicles, including the eScooter. Special care was taken to develop a tool in cooperation with the users that would provide high levels of transparency and accountability as well as explainability of the calcuations and data sources involved. 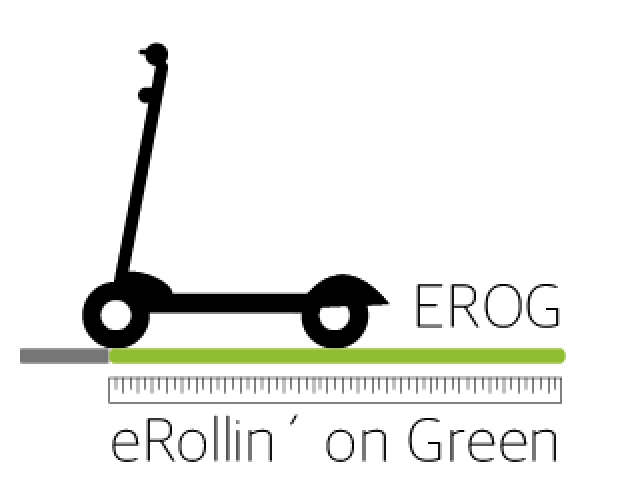 Ambika is presenting our paper "Scenario-based Investigation of Acceptance of Electric Muscle Stimulation" at the Augmented Human Conference Satellite event in Munich!